Did I Marry The Wrong Person? 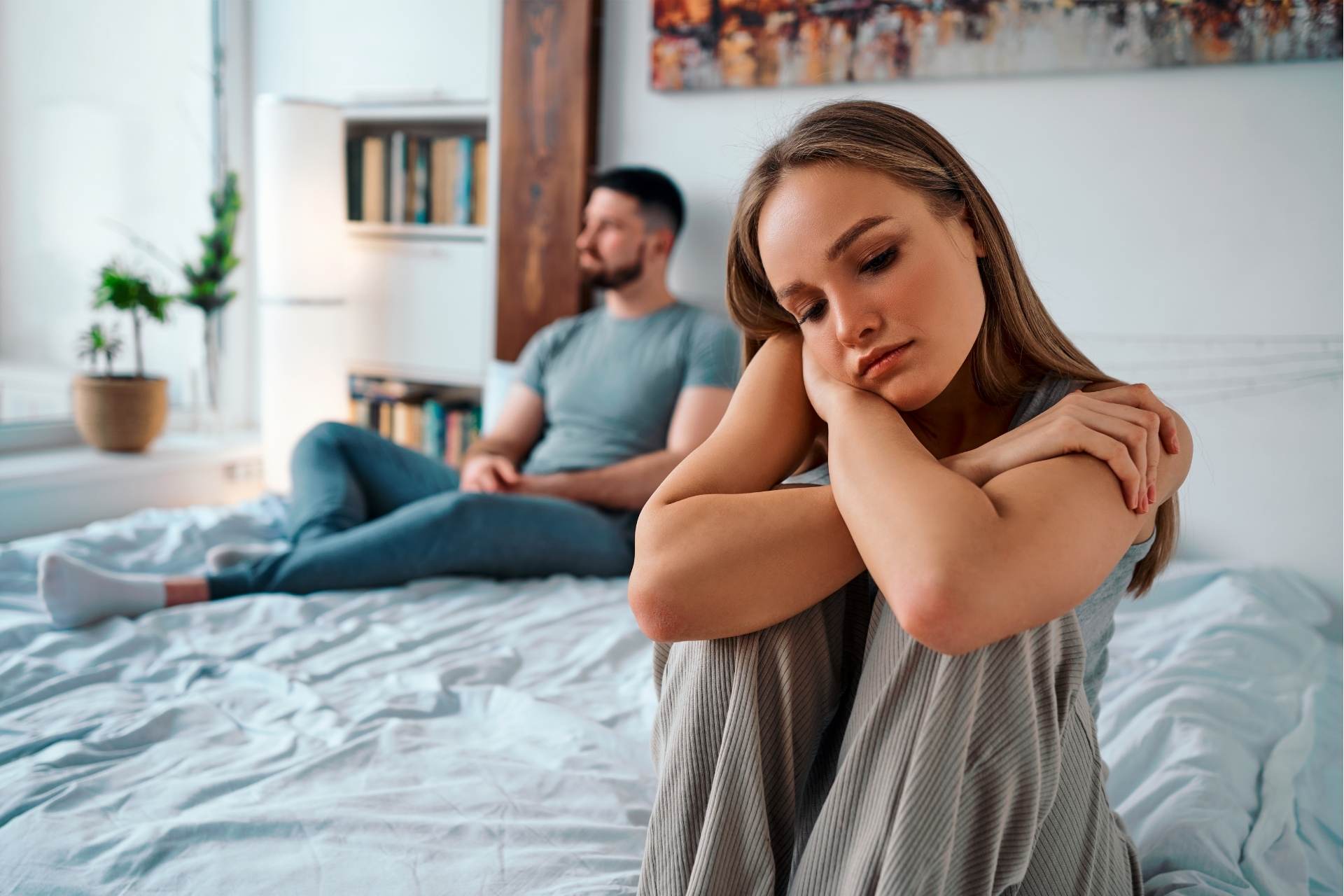 You met someone. It feels like the stars aligned and you are convinced you’ve met your perfect match. You get married.

But after a while, the new wears off. The feelings start to fade. You begin to notice just how imperfect your spouse really is and you wonder, what have I done? Did I marry the wrong person?

Well I’ve got news for you – yes, yes you did!  We all do. We all marry the wrong person!

You’ve likely heard my story by now about how I was the one in our marriage who wanted a divorce. I was done. Just done. I was as sure as I could be that I had married the wrong person.

Of course what I didn’t fully recognize at the time, was that my husband had married the wrong person too – and he could have just as easily decided he was done as well.

During the course of our marriage there have been stretches – sometimes long ones – where we both were deeply unhappy. Fine, I’ll say it – miserable.

Society today would tell me that I should be happy, that I shouldn’t feel stuck in even a moment of unhappiness. But when it comes to marriage, today’s society is wrong. That belief is rooted in a misunderstanding of what marriage really is. MARRIAGE IS HARD.

It is not the romanticized Netflix version. There are times when you may hate the person sitting next to you. You may feel anger, exhaustion, unfulfilled, unloved, and unable to love.

But it is just a season. Seasons change.

A 2002 longitudinal study by a University of Chicago sociologist, Linda J. Waite, reported that “two out of three unhappily married adults who avoided divorce or separation ended up happily married five years later.” The study also reported that those who divorced weren’t any happier afterward than those who stayed married.

It makes you stop and think, doesn’t it?

Today, most of us have a low tolerance for discomfort. We want the easy and the quick fixes. We want to Google it or order it on Amazon. We want it now and we don’t want it to be difficult.

It simply doesn’t work that way with relationships, and especially not marriage. Or divorce.

If you are struggling with the worry of whether you married the wrong person, I want to encourage you. I want to validate your feelings. And overall, I want to normalize this discomfort. Love is not a feeling. Do the work. Go to counseling. Find a GOOD therapist (we have many). 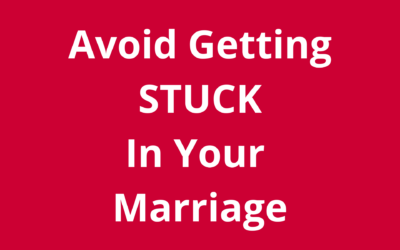 Feeling “Stuck” In Your Marriage? Here’s How to Get Out

Feeling “Stuck” In Your Marriage? Here’s How to Get Out July 19, 2022 How Marriages Get Stuck I want to talk to you today about ways I see that marriages get stuck. Of course, all of us can get into patterns and into cycles, but some of the more common ones include,... 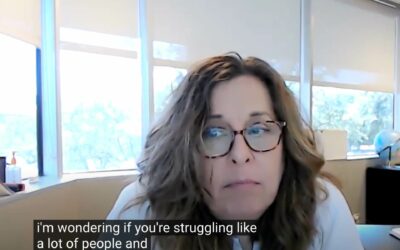 I’m wondering if you’re struggling like a lot of people and honestly, me as well, in that sometimes holidays or birthdays or special events kind of trip us up. Here’s what I mean. 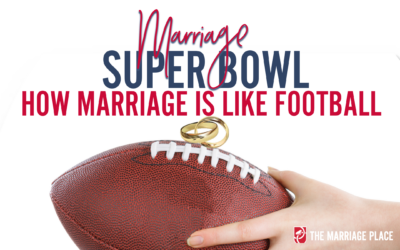 Is your “Team” ready for the Super Bowl? 8 Ways Marriage is like Football

Your wedding day is not the championship. It’s not a win to make it down the aisle and say “I Do.” Your “Super Bowl” is defeating your biggest opponent yet – DIVORCE. Here are some things your “Team” aka you and your spouse will need: