Author’s Note: I previously wrote a post on The Art of Apologizing in which I explained common misconceptions that damage our ability to effectively apologize. One of my readers suggested a follow-up post on how to accept an apology. I thought it was a great idea and so here it is!

“A happy marriage is the union of two forgivers.”

This quote, most often attributed to Ruth Bell Graham, has so much truth in it. Couples that know how to forgive well, get along better. Sounds simple doesn’t it? Like most things in life though, there is more to it. As such, I’ve found myself wanting to slightly amend Graham’s quote to:

A happy marriage is the union of two people who know how to express forgiveness.

You probably know where I’m going with this. Just as there is an art to apologizing well, there is also an art to accepting the apology in a way that expresses your sincerity.
“It’s one thing to forgive, but it’s another thing to do so in a way your spouse will know, deep down in his/her heart, you hold no bitterness”.

I’m making the assumption your spouse knows they’ve goofed and has attempted to rectify the situation with a sincere apology. I am not addressing situations in which one spouse chooses to forgive an unapologetic spouse. That’s an entirely different topic worthy of a blog post all it’s own.

I also readily admit that delivering an apology well is tougher than effectively accepting one. But how we accept our spouse’s apology can still make a huge difference in the quality of our relationships.

'It’s one thing to forgive, but it’s another thing to do so in a way your spouse will know, deep down in his/her heart, you hold no bitterness.' Click To Tweet

Why our response matters

Think about it. How many of us have ended up in a secondary fight with our spouse when we’ve apologized about something and they’ve said they accept it, but yet we don’t really feel the acceptance which in turn makes us angry and resentful. It happens a lot, right? That’s why we all need to practice the apology-accepting side of the equation a little more aggressively.

The research backs this up. Studies by Dr. John Gottman highlight the importance of being able to rebound from conflict and return to positive conversation. The key to this rebounding involves three behaviors:

How important are these three elements? Dr. Gottman’s research also shows that when these three aren’t present during and after conflict, the couple is likely to divorce. To me, that’s a serious signal to sit up and take notice.

How to accept an apology

Nothing takes the place of your spouse hearing you say, “I believe you’re sorry” and “I want to move past this as well.” You can use your own version of the words but the message must be the same.

Tell them what it means to you to have received their apology. This is one of the ways you can show empathy. Empathy is when we’ve been in the other person’s shoes and know how it feels. Think about yourself. Can you remember a time it was difficult to apologize, even when you knew you were wrong? Remembering how it feels will help you sincerely tell your spouse you understand how difficult apologizing can be and you appreciate their effort.

The apology-giver is on the hook until we let them off. The quickest way to let them off is to show you still enjoy being with them. A wink of the eye, an acknowledgement that you’ve made a similar mistake (another good way to empathize), an invitation to spend time together doing something fun – are all good ways to reinforce the words you’ve already spoken and to take the pressure off the apologizer.

Yes, make-up sex is always a good option, but that’s not necessarily what I mean. What is your spouse’s love language? Think about how your spouse likes you to show affection, and do that. Nothing better communicates your relationship is back on solid ground than saying “I still love you” to your spouse in the way that speaks best to them.

When accepting an apology isn’t the answer

Obviously, there is a vast range of situations involving apologies, with various levels of impact to our marriages. This four-step process works wonders for accepting an apology within the day-to day flow of life, when we’re dealing with the natural conflicts that come with different personalities and sometimes thoughtless behaviors. But infidelity, violence and other forms of abuse require a much more in-depth process of admission and forgiveness. If you’re in that situation, you need a marriage counselor’s help. Without professional intervention, it is highly unlikely you’ll be able to move past the incident and into a place of healing.

The Marriage Place counselors and coaches can help with those tough situations. But we can also help you prevent those situations, by sharpening your relationship skills to avoid high levels of conflict in your marriage. 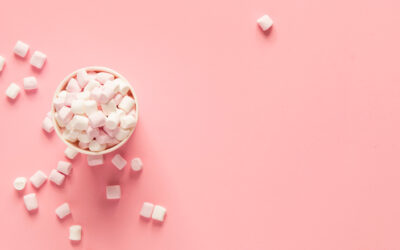 Make Your Marriage Work November 8, 2019What the Marshmallow Test Says About Your Marriage Have you heard of the marshmallow test? It was designed by Columbia psychologist Walter Mischel to determine whether children who could delay gratification would be more... 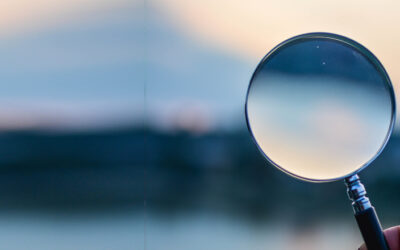 How To Spot a Narcissist

How to spot a narcissist December 4, 2018“Narcissist” is a big buzz word right now not only in the field of psychology, but across our entire culture.  When you think of the word, I bet you immediately get a mental image of someone. It might be a politician, or a... 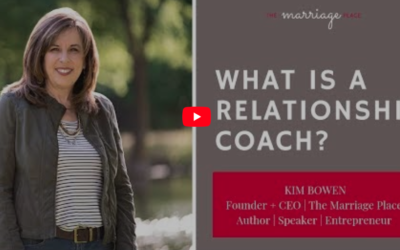 Our first vlog! October 22, 2018Watch this week as Kim unravels the mystery of what "relationship coaching" is and why it might be the PERFECT fit for you and your situation. Our staff at The Marriage Place hosts weekly training sessions with our coaches and...