I was exposed to pornography for the first time when I was in the third grade. Surprisingly, I cannot remember much of the picture that I was shown. However, I remember vividly my friend’s mom smiling approvingly at her son showing me the pictures. It seemed after that I was seeing pornography everywhere: my dad’s closet, the bathroom at a friend’s house, and R-rated movies. The consistent theme was that it was okay for adults and maybe even kids with parents cool enough to allow it.

My teenage years were filled with pornography. I knew it was something I should hide. I knew it wasn’t who I wanted to be. I tried to quit hundreds of times and failed. I didn’t give it much worry because I thought that once I get married I would no longer want or need it.

Unfortunately, many women believe the same thing. They reason that after marriage, he’ll have the real thing and will no longer need pornography. “I’ll be his pornography.” There is an old joke that explains this is why the wedding starts with her coming down the aisle, heading to the altar, while the musicians sing a hymn. (Aisle, altar, hymn) or I’ll alter him.

The sad thing is that the new husband and wife quickly find they were incorrect. Getting married does not cure or replace a pornography problem. Here are a some reasons why:

The focus of pornography is selfish desires. When someone indulges in pornography they will go through countless pictures, videos, or stories looking for the one that brings them the most excitement. The focus of marriage is learning to be completely focused on just one person. You are often surprised at how much fulfillment you get by pleasing your spouse.

Getting married does not cure pornography, but pornography can destroy a marriage.

Pornography can destroy sexual attraction to your spouse. I have talked to many women whose husbands struggle with pornography. Every single one thought if only they were more pretty or sexy, he would not choose pornography over the real thing. I always tell them it has nothing to do with them.

Halle Berry is one of the most beautiful women in Hollywood. The guy married to her must have it made, right? Evidently not. Her husband admitted to sleeping with at least 10 other women, including two of the Halle’s closest friends. He said, “I have made some terrible mistakes but the truth is, I love my wife.” The problem was revealed when he soon sought treatment for sex addiction. If you are married to Halle Berry, the issue is obviously not looks. It isn’t love either. The marriage eventually ended in divorce. Message to ladies: Not even being the most beautiful woman in the world would be enough to overpower pornography. Message to guys: Do you really want to get involved with something that can make you choose not to have sex with the most beautiful woman in the world?

If you or your spouse is using pornography or even if you use it together, it is not too late to avoid these consequences. Our brains can go back to “normal.” However, it takes complete abstinence. Complete means not just pornography but all visually sexually stimulating material. I found that I had to eliminate R-rated movies and even some TV shows and PG-rated movies.

It is difficult work. There may also be trust issues in the marriage relationship that need to be healed. That, too, will take time. Research says theoretically that six months of porn-abstinence and relationship work will get the job done. Most people I have talked with as well as my own recovery have needed two or three times that long.

At The Marriage Place we can help. We can address many of these issues through counseling or coaching. In our offices or in the privacy of your own home via Zoom or phone call, we can customize a plan for you to recover and heal from pornography. Give us a call at 972-441-4432, schedule a free 15-minute Discovery Call, or fill out the contact form. You can ask questions and see if you feel comfortable moving forward. 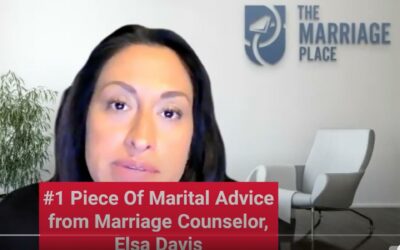 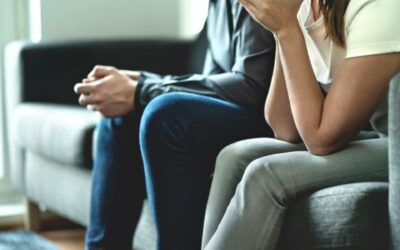 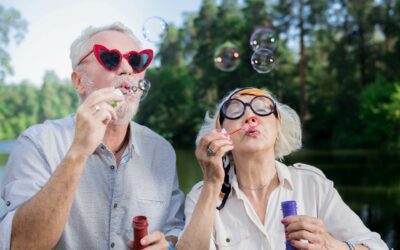