When Your husband doesn’t want sex

What not having sex is doing to your marriage, part 2

Ok, ladies. You’ve asked for it and here it is.

We sent out Part 1 of this topic (which focused on women not having sex), and within minutes we started receiving comments from women complaining about their husband doesn’t want sex.

So many people wanted to know why I took the slanted approach of wives who are refusing their husbands. Honestly, I took that approach because that is what I have been seeing in my office in droves lately.

But listen, the problem goes both ways, and by the end of the day, it was obvious I was going to have to address this issue from the opposite point of view.

Women who find themselves in a sexless marriage have many of the same frustrations as men.

They wonder if they are sexy enough, attractive enough or thin enough.

It is confusing to hear female friends complain about husbands who want it all the time and then come back to a home where no one is pursuing her. Our culture feeds the notion that men are hypersexual, so if you are married to a man who isn’t all that interested, well…there must be something wrong with the woman.

If you are a woman who want to have sex and whose husband isn’t interested in sex, you feel like a freak.

Marriage is a partnership. You enter it voluntarily and there are spoken and unspoken agreements.

One of those agreements is that there will be a sexual relationship. When one partner refuses to participate, it is exceptionally selfish.

A sexless marriage feels so powerless and frustrating.

There just isn’t any way around it. Sex is important in a relationship.

It is the one thing that keeps you from just being roommates sharing the same bed.

There are several reasons why a husband doesn’t want sex with his wife.

If your husband doesn’t want sex, it is time to find out what is going on.

Too many people keep ignoring this situation and hoping things will get better on their own. Sometimes they do but if things have been going this way for months or years, stop waiting and start pressing for some answers.

If you ask your husband why he doesn’t want sex, he is almost certainly going to tell you he doesn’t know. And that may very well be the truth.

He may have no idea why he doesn’t want sex.
He may not be able to make the connection between how he feels and his libido. He just knows he doesn’t want it as often as you do.

So your conversation needs to go something like this:

“Honey, we aren’t having sex enough for me to feel like I’m getting what I need and want from this relationship. This is really a problem for me. It is very important to me that we get to the bottom of what is going on. I’d like for you to make a doctor’s appointment for a physical checkup and if everything is normal there, I will make an appointment for us to see someone who specializes in this area. I know this may make you uncomfortable, but I love you and our life together too much to just let this go any longer. I’m building up some serious resentment and I’m afraid if we don’t tackle this problem together, I will continue to detach and continue to feel hurt and rejected.”

If he refuses to talk to anyone with you, let him know you will be going alone. If you are at the point where you are considering leaving the marriage, I would respectfully let him know you are disappointed in his decision to avoid the subject and you aren’t sure what this means for the future of your relationship. You aren’t giving idle threats. You are just being honest and letting him know this is serious.

Then the most important part is to FOLLOW THROUGH. Make an appointment with someone who is comfortable and knowledgeable to talk to you about sexual problems. 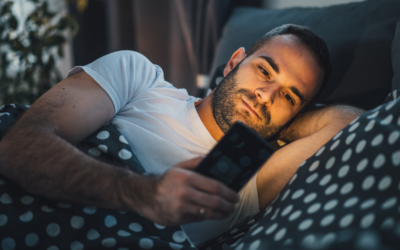 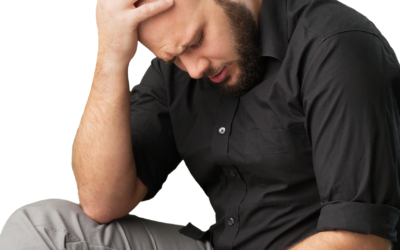 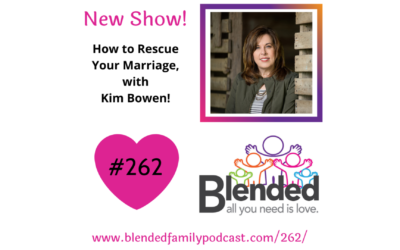